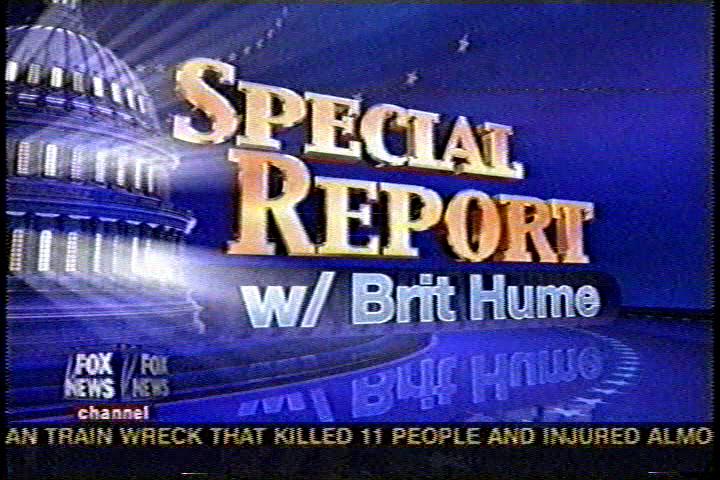 Chris Wallace: The State Department today dismissed a letter to the American people from Iranian President Ahmadinejad as “a stunt.” In the letter, Iran’s leader asserts his country has much in common with America, including ideals such as compassion and a quest for justice, but he attempts to draw some differences between the American people and their government. Correspondent Eric Shawn has more.

Eric Shawn: “The United States governs by coercion, force, and justice, and Democrats will be held to account.”

Those are the words of Iranian President Mahmoud Ahmadinejad in an open letter to the American people. The five page missive is addressed to “noble Americans.” Ahmadinejad writes that US troops should leave Iraq and he blasts Bush Administration policies. He claims that “American soldiers often wonder why they have been sent to Iraq” and calls the war a military misadventure. But not addressed is Iran’s support of terrorism, nor Iran’s continued defiance of the United Nations Security Council on Tehran’s’ growing nuclear program. Iranian leader slams American policy on Israel, calling it “blind and blanket support for the Zionist regime” and he says that he laments the “pain and misery of the Palestinian people” whom he calls the rightful owners of the land of Palestine. 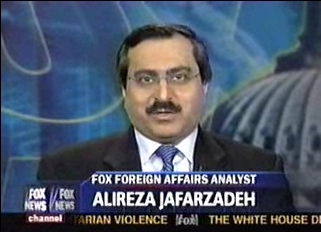 He writes “the global position of the United States is in all probability weakened because the administration has continued to resort to force to conceal the truth and to mislead the American people about its policy and practices.” Undoubtedly the American people are not satisfied with this behavior and they showed their discontent in the recent elections. On Iraq, he says “would it not be more beneficial to bring the US officers and soldiers home, and to spend the astronomical US military expenditures in Iraq for the welfare and prosperity of the American people?” At the UN, US Ambassador John Bolton thinks the letter is really aimed at swaying American public opinion.

John Bolton: This American person hasn’t seen it yet, and I know you and the press have it, but maybe that’s who he’s really addressing the letter to.

Eric Shawn: Alireza Jafarzadeh, who authored an upcoming book about Ahmadinejad, says that the letter is merely hypocritical propaganda. 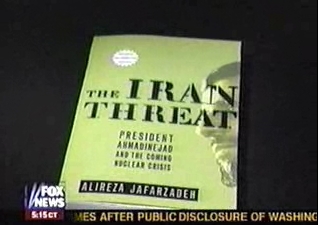 Eric Shawn: In May, Ahmadinejad released a rambling 18 page letter to President Bush which went unanswered, but Americans are already answering this one back by flooding foxnews.com. Responses range from “your letter is a lie” to “some of what you say has merit” to “thank you, Mahmoud; your letter has just confirmed that you and your terrorist kind need to be dealt with immediately” to “we see you for what you are: a fruit cake.” In New York, Eric Shawn, Fox News.

How Far Would The US Go to Stop Iran